The magazines had a wrap-around cover featuring the Vikings. This is the fourth straight year the magazine has featured select teams.

“Everyone still reads the magazine, but for some of us older guys that have been reading it since 1960 and I’ve got nearly every copy in my house up in the library, it’s really exciting,” Bryan head football coach Ross Rogers told Texas Football.

Devin Lewis of Dave Campbell’s Texas Football and Curt Allison with Suddenlink Communications in Bryan took part in the ceremony.

“Friday night football games present communities a time to connect with one another while supporting the talented and hardworking students who make these events come to life, from the athletes on the field to the band members in the stands. At Suddenlink, we put an emphasis on connectivity and community, because we know how important it is that our customers have access to a reliable network to stay connected to the people, entertainment and information they want, inside and outside the home. We are proud to work with Dave Campbell’s Texas Football to highlight the Bryan Vikings and wish them the best in the upcoming season,” said Michael Petty, regional vice president of local market engagement at Suddenlink, said.

Sent weekly directly to your inbox! 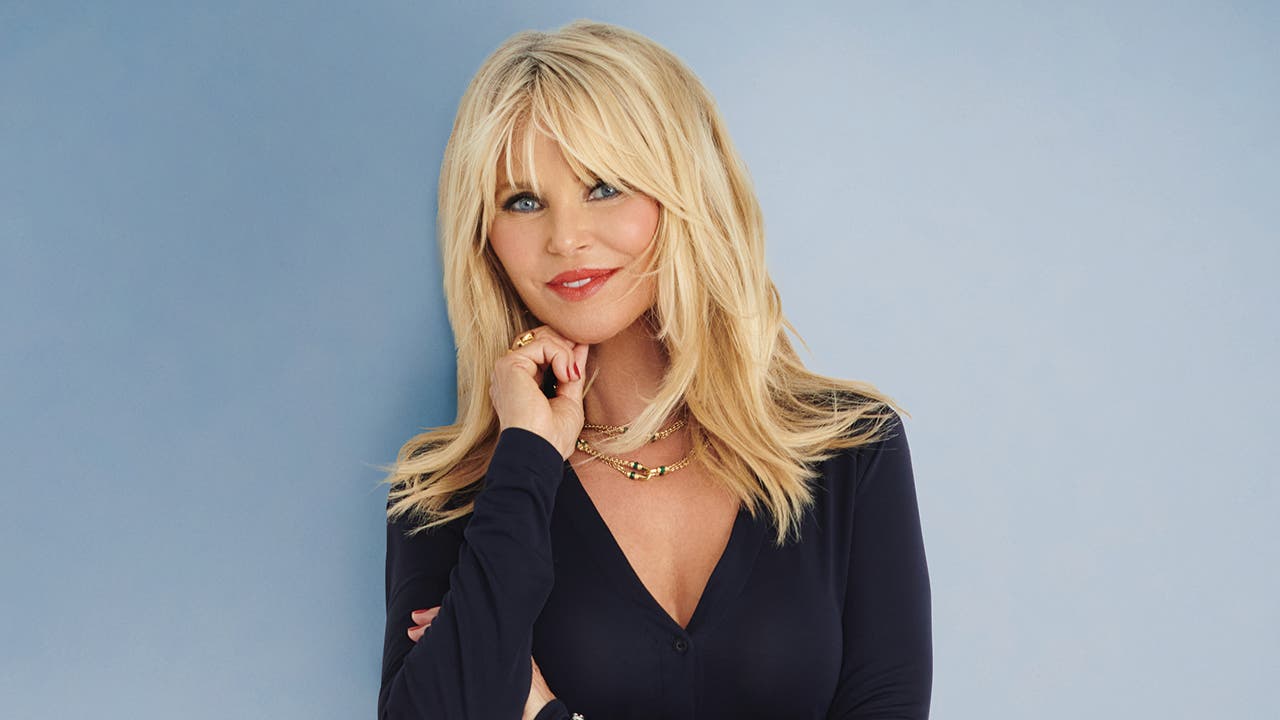