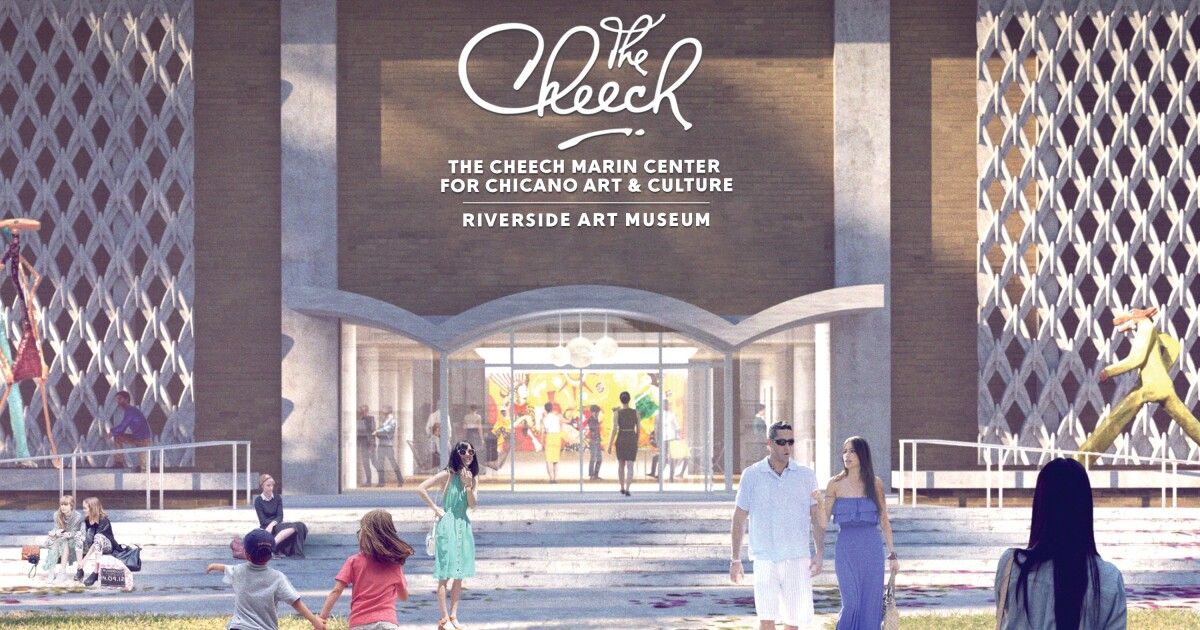 The Cheech Marin Center for Chicano Art & Culture of the Riverside Art Museum has named María Esther Fernández as its artistic director, the center’s top post and the person who will steer the curatorial and programming visions for the project under development in the former Riverside Public Library.

“The Cheech,” as it’s referred to, is scheduled to open May 8. It will feature Marin’s personal collection of about 700 items along with works on loan from artists, collectors and other institutions. It will also present traveling exhibitions.

The center is a public-private partnership between the city of Riverside, the Riverside Art Museum and Marin, the third-generation Mexican American and film and TV actor who’s been collecting Chicanx art for four decades.

In the Tuesday announcement, Marin said Fernández brings “a wealth of experience and expertise in Chicano art history that aligns well with the Cheech.”

Fernández comes to the Cheech from the Triton Museum of Art in Santa Clara, Calif., where she worked for 16 years and most recently served as chief curator and deputy director. She received a 2018 California Arts Council grant to research how curatorial practices impact representation and access for the Chicanx community in contemporary art museums. She’s co-curating a retrospective of work by Amalia Mesa-Bains that will premiere at the Berkeley Art Museum and Pacific Film Archive in spring 2023.

A top priority at the Cheech, Fernández said, is to “expand the narrative of Chicanx art.”

Fernández’s vision for the museum is intricately tied to her background. The daughter of immigrants, she was born in Chicago and grew up in Inglewood in the late ‘80s and ‘90s. It was a time, she said, “where there was rampant anti-immigrant sentiment, the L.A. uprising after the Rodney King verdicts, and all of those experiences were formative. And many of those issues we’re still dealing with today.”

Those experiences led Fernández to major in Chicanx and ethnic studies at UC Berkeley, where she was mentored by artists such as Celia Herrera Rodríguez and Yolanda López, whose work is informed by the Chicano movement. She later received a master’s degree in visual and critical studies from California College of the Arts in San Francisco. Her academic studies, she said, led to a deeper understanding of the marginalization of Chicanx art in the greater art world.

“So I’m looking at developing programs and curating exhibitions that speak to those gaps,” she said. “And thinking about how museum practices can perpetuate marginalization and seeing a critical need to develop equitable practices.”

The Cheech will exhibit paintings, drawings and prints as well as sculpture, photography, installations, mixed media works and video art. The National Museum of Mexican Art in Chicago and the Mexican Museum in San Francisco, among others, have collections of Chicanx art, but Marin has been at the forefront of collecting in the genre, Fernández said.

“This is a very large collection,” she said. “I can’t say it’s the largest, because there are collectors in Texas and California, but it has been the most traveled and written about. There have been many, many exhibitions on it, it has toured throughout the country, so in that regard, it is very important.”

The Cheech will open with an installation of selected works from Marin’s collection. The inaugural temporary exhibition will be by Mexican-born artists the De La Torre brothers. “Collidoscope: A De La Torre Brothers Retro-Perspective” was organized by the Riverside Art Museum in partnership with the Smithsonian Latino Center.

“The whole purpose of the curatorial program for me, the whole goal, would be that it really complicate our discussions around Chicanx art,” she said.

A lot of people think of Chicanx art as art that came out of the movement — and that is the foundation, the grounding for the work, Fernández said. But over the decades, the work has evolved.

“There’s a lot of dialogue to have,” she said. “Hopefully the collection and the center will be a catalyst for that, a place where those conversations can take place.”

Fernández assumes her position in August.

Must see arts events for July 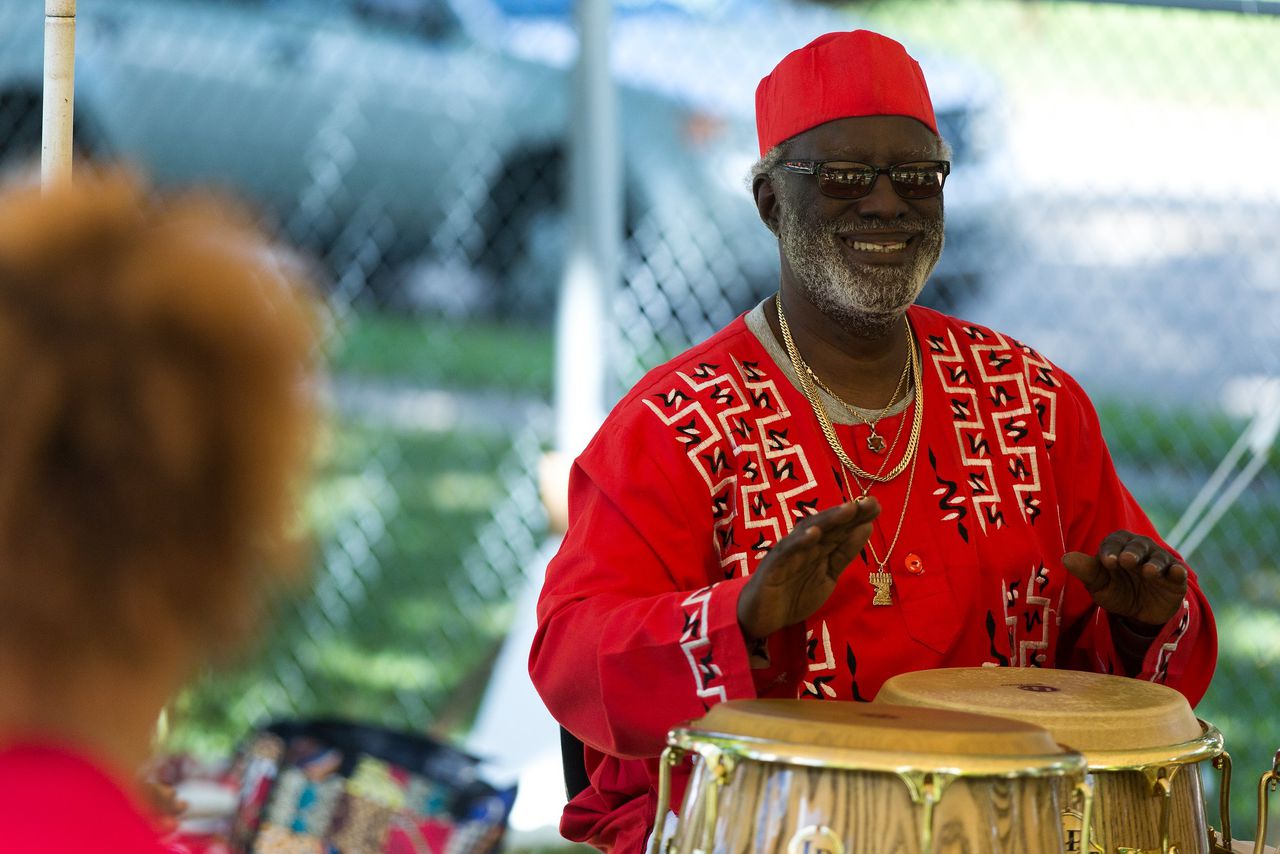