HBO is pressing play on “Music Box,” a documentary feature showcase series from Bill Simmons that examines historic and pivotal moments in music.

The movies in the series began airing this past weekend with the debut of “Woodstock 99: Peace, Love, and Rage.”

Each of the films are helmed by a different director and will run under the “Music Box” banner through late fall. Simmons, longtime sports writer and pop culture commentator, is executive producer through his role as head of The Ringer content banner, which has an overall deal at HBO.

Other titles set for the “Music Box” series 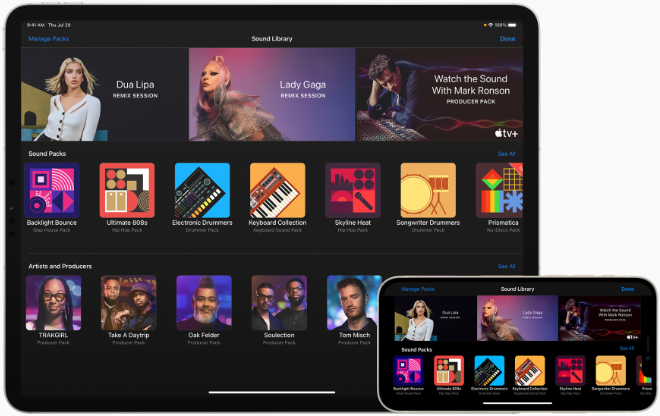 Apple today announced GarageBand for iOS and iPadOS, the most popular music creation app in the world, now helps people unlock even more of their musical creativity with all-new Sound Packs from some of today’s top artists and producers.

Programmed by TMC Arts, Summer SoundWaves will feature two affordable and family-friendly concert performances, offering the sounds of an Angeleno summer and ranging from the musical fusions of Afro-Mexican rhythms to pulsating electronic dance beats. The first event features the quintessential L.A. band Las Cafeteras (August 21, 2021), reinvigorating the roots music of Latinidad with a modern thrust. The Music Center performance for 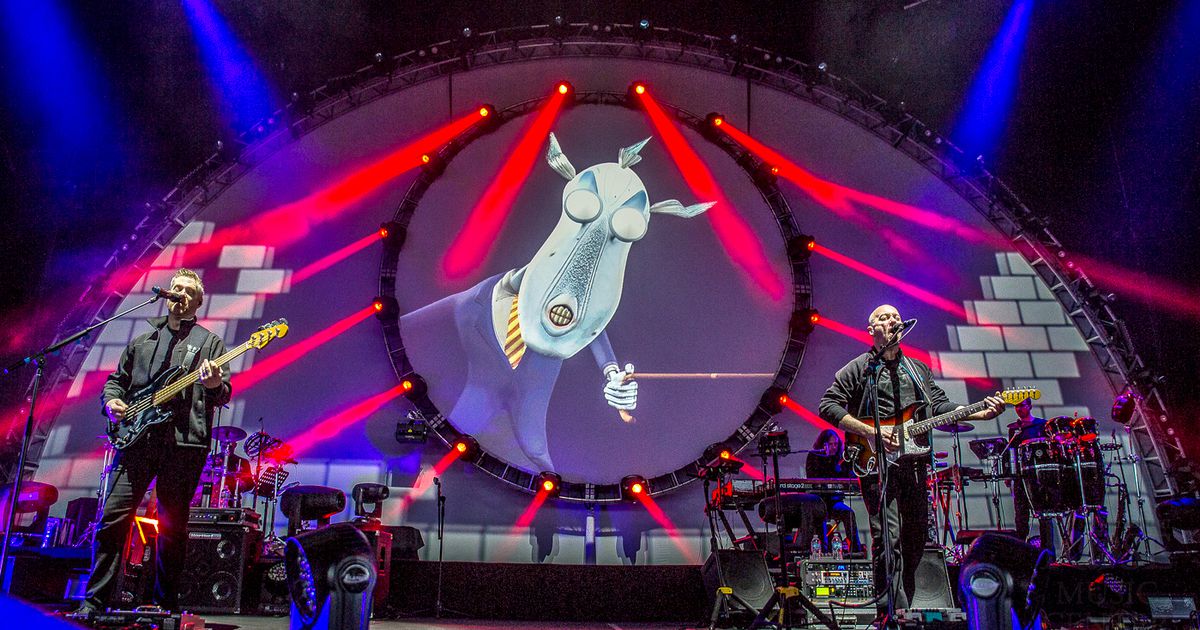 Q: How has life been for you and the group this past year?

A: Well, obviously, the last 18 months has been a challenging time for everybody. We’ve not played a concert since March of last year. We were actually two weeks into a U.S. tour and it had to abruptly come to a halt. We’ve all been in our various homes since then, waiting for it to be possible to tour again. Fortunately, that time has come and we’ll be reconvening in the U.S. next week to start the tour.

Q: As a touring musician, what was it like

Behind the Music is back, and this time it’s uncanny. The fundamental strangeness of the revival, debuting July 29 on Paramount+, hit me around seven minutes into a series premiere devoted to Ricky Martin—an extremely worthy subject who was originally profiled by the show in 2000 and then saw his episode updated 11 years later, not long after he came out as gay. The premiere features a clip from that 2011 version in which Martin looks back on his youth in Latin-pop boy band Menudo and muses: “When you’re 12 years old and you’re in front of 200,000 people, and 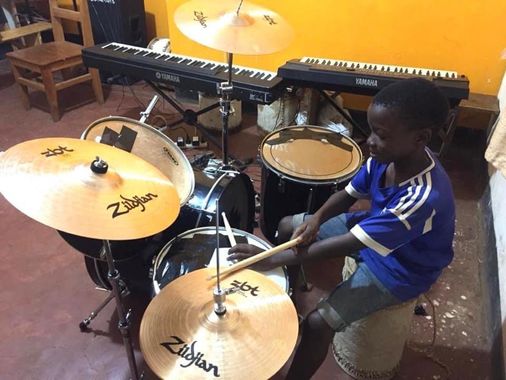 At schools, libraries, and museums, the folks behind The Musary present an assortment of musical instruments for young people to see and hear for themselves. These “playgrounds” — as the organization calls them — are designed to get kids’ hands on a pair of drumsticks, or a violin, or even a bagpipe, and maybe discover a new passion.

There have been no musical instrument playgrounds since the pandemic began. So Tom Jones, The Musary’s executive director, began looking for ways to spread the gospel of music education online.

That led to the Hamilton group’s partnership with another local nonprofit, Medford-based